The terror threat has been serious for several years, and the threat picture is both dynamic and complex. The threat stems primarily from militant Islamist groups, networks and individuals. Other violent extremist milieus also constitute a potential threat, both in Denmark and abroad.

Air traffic and public transport have traditionally been considered potential terror targets, just as Jewish and other symbolic areas have long had to live with the threat of terrorism. This also applies to utility suppliers and critical infrastrucutre, and other companies crucial to the functioning of a society.

But the threat of terrorism is largely targeted at highly-populated areas and where it is not only easy to kill many people in a short amount of time, but also to achieve the greatest psychological effect.

A range of companies have activities which gather large crowds. This includes concert halls, cinemas, theaters, shopping malls, restaurants and hotels and conference centers. The companies that operate these places have a fundamental responsibility to ensure the safety and security of the locales. This means the concerned companies must adapt to the threat of terrorism. Companies responsible for areas with large crowds must in other words assess whether their existing security measures are adapted to handle the threat of terrorism, whether their contingency planning in case of a terror attack is effective, and whether employees are equipped to both identify a potential threat and, not least, manage a terror attack.

It is a widespread misconception that bigger and better security is a matter of spending money. Fundamentally, security is about having an understanding of which threats and risks one is exposed to and then ensure that these threats and risks are dealt with in a coherent, resourceful and effective manner. In the vast majority of cases, bigger and better security can be created with smart and simple solutions. This is especially true when companies commit to develop and maintain a security culture, where employees play an important and active role in protecting the company.

CERTA offers advice and assistance to companies seeking to ensure that their security and contingency planning take the necessary precautions around an eventual terror threat.

CERTA’s advice and assistance includes, among other things, terror-related courses and training of security responsibles and relevant employees, who are assigned guard and security tasks for the company (Counter Terrorism Training), with a focus on:

“Creating and developing a security organisation is a balance between threats and risks on one side, and common sense, budget and the art of the possible on the other.” 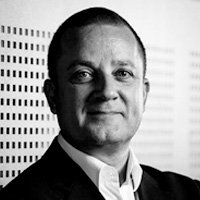 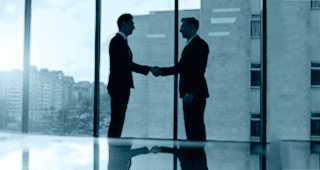 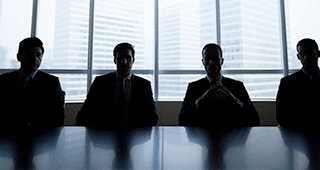 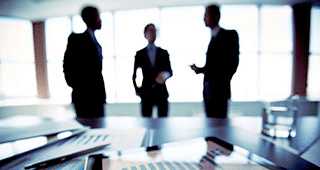